The Brussels based Nanobodies4Instruct center produces and characterises Nanobodies to be used as auxiliary tools in structural and cellular biology.

The Nanobodies4Instruct centre generates conformational Nanobodies to facilitate the structural analysis of proteins that are notoriously difficult to purify, to crystallize or to study by another method. Collective efforts of several laboratories have demonstrated that Nanobodies are exquisite chaperones for crystallizing complex biological systems such as membrane proteins, transient multiprotein assemblies, transient conformational states and intrinsically disordered proteins. Further, they can be used as structural probes of protein misfolding and fibril formation.

Nanobodies are the small (15 kDa) and stable single-domain fragments harboring the full antigen-binding capacity of the original heavy chain–only antibodies that naturally occur in camelids. Nanobodies are encoded by single gene fragments, they are easily produced in microorganisms and they exhibit a superior stability compared with derivatives of conventional antibodies such as Fabs or scFvs. Because of their compact prolate shape, Nanobodies expose a convex paratope and have access to cavities or clefts on the surface of proteins.

Innovative applications of Nanobodies in in situ fluorescence imaging, mass spectrometry, NMR, electron microscopy and tomography, X-ray imaging or other relevant biophysical methods will be explored in an integrated fashion within the most multidisciplinary projects selected by the Instruct framework. Because many Nanobodies can be functionally expressed as intrabodies in eukaryotic cells, these single-domain antibodies can also be used as biosensors to track conformational properties of their targets inside a living cell. 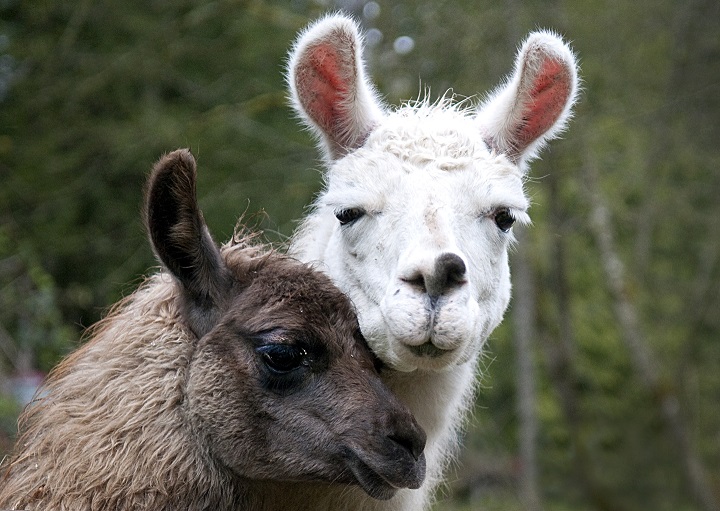 Our labs our on the grounds of the Etterbeek Campus of the Vrije Universiteit Brussel (VUB). We are located close to downtown Brussels and can be easily reached by train, tram, metro and car. All our labs and offices are in the E-building, on the 4th and 7th floor. In case you've never been here, the maps below will help you out.

Click on an image to get a bigger version.

The Nanobodies4Instruct center produces and characterises Nanobodies to be used as auxiliary tools in structural and cellular biology.

By learning more about the nature of each project, the team can advise in designing antigens and work out optimal immunisation schemes, panning strategies and screening methods.

View All at Instruct